One of the youngest branches in the U.S. military, the Air Force was borne from the Army Air Forces in 1947 and continues today as one of the most formidable branches of today’s armed forces. Recent estimates indicate a cost of nearly $2.6 million to fully train an air force fighter pilot. That same fighter […] 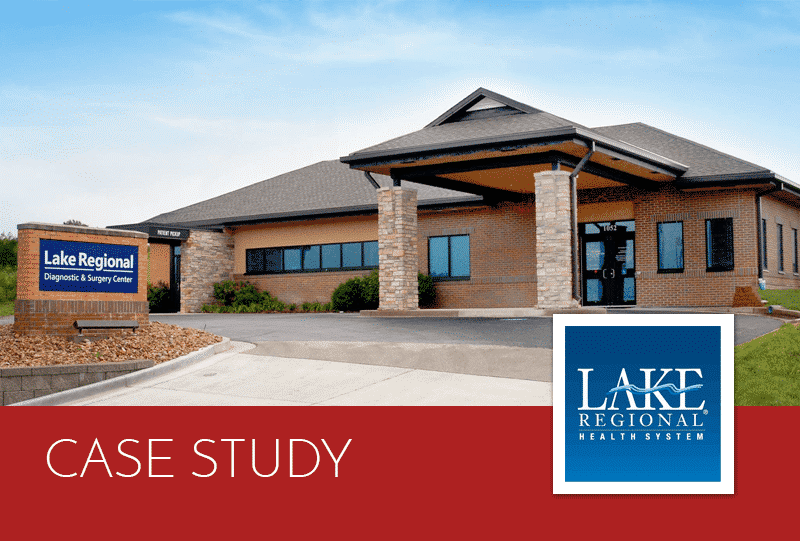 Collaborative Medicine Wins Through Multi-Department Use of Enterprise PACS Situated near the shores of Lake of the Ozarks in Osage Beach, Missouri, Lake of the Ozarks General Hospital (as it was known in 1978 when it first opened its doors) has grown over the past 25 years to become a state-of-the-art medical facility. Known now […] 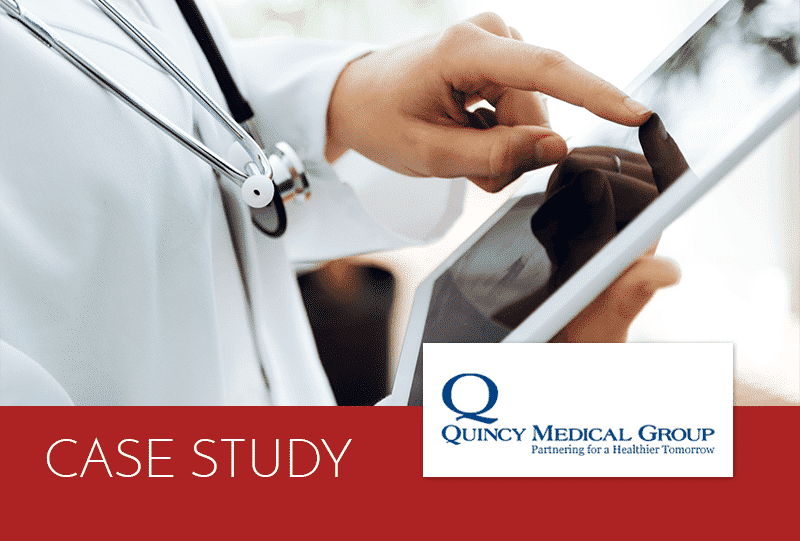 Single Database Solution Unifies Group’s Approach to Reading In Rural Oklahoma Founded in 1969, Diagnostic Imaging Associates (DIA) initially provided Oklahoma’s rural hospitals and clinics with “circuit-riding” radiologists that would read cases once per week for a few hours before moving on to the next facility on their list. While these circuit riders provided a […]

Signup for our newsletter.